Side effects of capital controls

Posted on March 15th, by Switzerlock in News. Comments Off 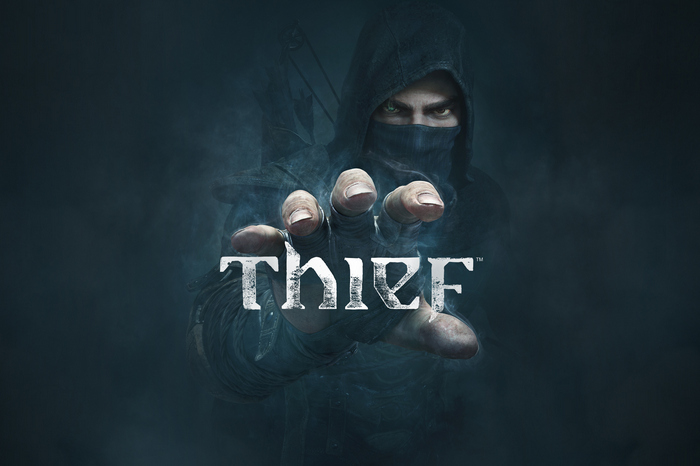 Rapid rise in burglaries and robberies after the enforcement of Capital Controls in Greece. Robbers and burglars turned to hiding places in homes to reap the savings of their victims.

According to official statistics of the Police Headquarters, just the first half of 2015 there were more than 11,000 burglaries across the Greek territory, with 6,600 of them in Attica.